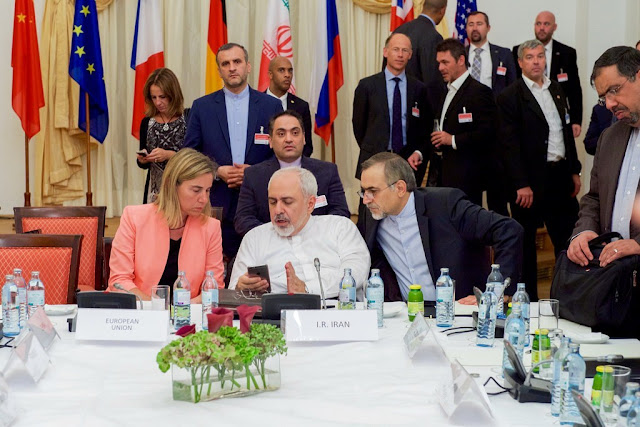 Issue 83 - February 2019 Europe finally puts its payment mechanism where its mouth is Europe’s long awaited Special Purpose Vehicle for facilitating trade with Iran has arrived. It is a small step on a long journey, but it does illuminate the way forward for Iranian businesses. With the US determined in its pursuit of sanctions, this is the platform that will define Iran’s economic and financial relationship with the wider world. For that reason, Iran should embrace it and play its part in bringing the payment mechanism to life. Almost eight months after the United States withdrew from the Iran Nuclear Deal, the European Union has taken its first major, tangible step to keep the deal alive. France, Germany and the United Kingdom launched their long awaited special financial channel for reinstating Iranian trade on the 31 st of January 2019. The vehicle is called INSTEX (short for Instrument for Supporting Trade Exchanges). It will be based in the French Finance Mini
Post a Comment
Read more
More posts